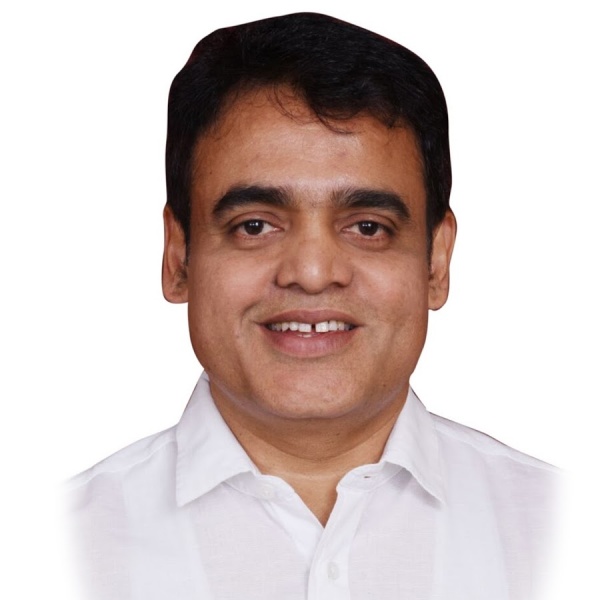 Hon'ble Deputy Chief Minister, Minister for Higher Education, Government. of Karnataka and Pro-Chancellor of this University

He was born to T.K. Narayanappa and Padmamma on 2 February 1969 at Bangalore, Karnataka.  He completed all his school education in Bangalore and Shimoga, he went to Kasturba Medical College to complete his medical degree, where he became the president of student’s union and upon completing the course he became the president of Junior Doctor’s association. After working his way through college as a leader of student’s union and then as president of junior doctors association, he was elected as Senate and Syndicate member of Rajiv Gandhi University of Health Sciences and Bangalore University.

He started Padmashree Charitable Trust and Shushrutha Group of Institution, which are running a group of educational Institutions, which offer various courses in Paramedic, Management, Science and technology and Ayurvedic Medical Schience.